OPENING OUR HEARTS TO THE NEEDY SINCE 2010 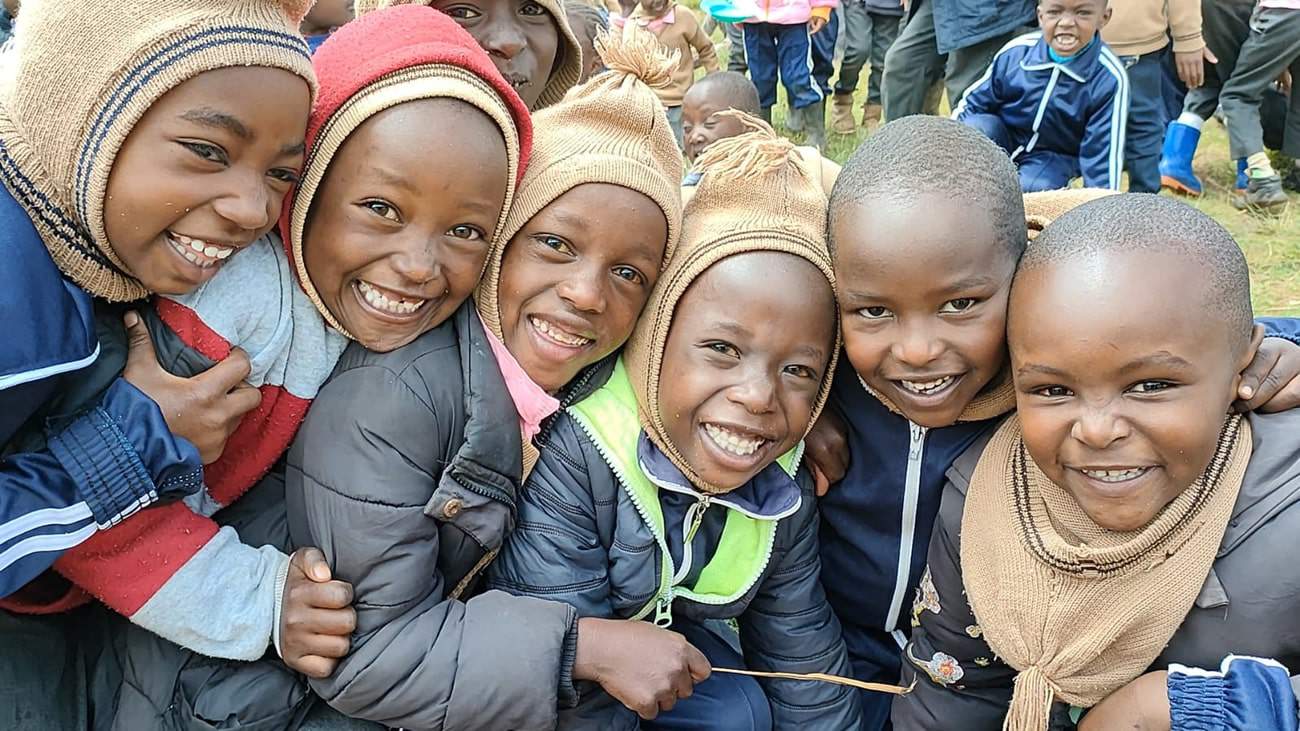 In the year 2010, an idea sprung up in full swing to cater for the orphaned and equally needy children. The golden-hearted servants of the Lord Christ namely Fr Constantinos and presbytera Theresa extended their humane hearts and began to support vulnerable children and together they widely opened the doors of mercy for the vulnerable yet young and desperate souls. A new humanitarian dawn of hope was born and this is how St Irene Orthodox Mission Centre & Orphanage was founded.

During the first three years since the establishment, Presbytera Theresa played a profound role in making our vision successful. During this period, Fr Constantinos was a student at Makarios III Seminary in Nairobi, Kenya’s capital. In the first three years of its initial inception and with Constantinos absence due to his studies at Makarios lll seminary, the orphanage made real significant strides immensely. Thanks to her devoted heart.